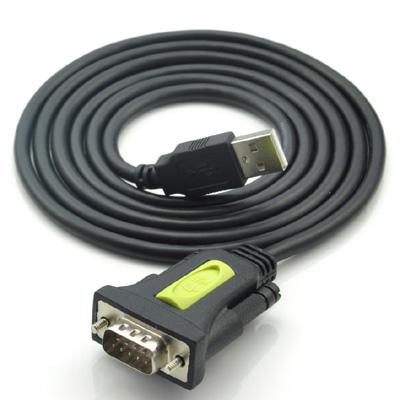 We are almost everyday connected with those units like Mbps, Kbps, bps, kb, mb and so on, cause it’s an era of www. However, what they really mean may be not clear to everyone.

Then how to convert between Byte and bit?  Let’s take 10kbps for example. 10kbps=10,000bps=0.01Mpbs. Now that velocity of data transmission is decimal while data store is binary. 1kbit/s =1,000bit/s (note difference from KB to kb), and the velocity of data transmission is bit/s(bps). In a word, when we want to make such a convertion, remember 1Byte=8bit(1B=8b) and it will be easy to understand.